"I was just steady today and didn’t make a lot of mistakes," Lewis said. "I had one bogey, it was a three-putt on the 17th hole but other than that just struck it well and hit a lot of greens. I took advantage of the par fives and played nice, steady golf." 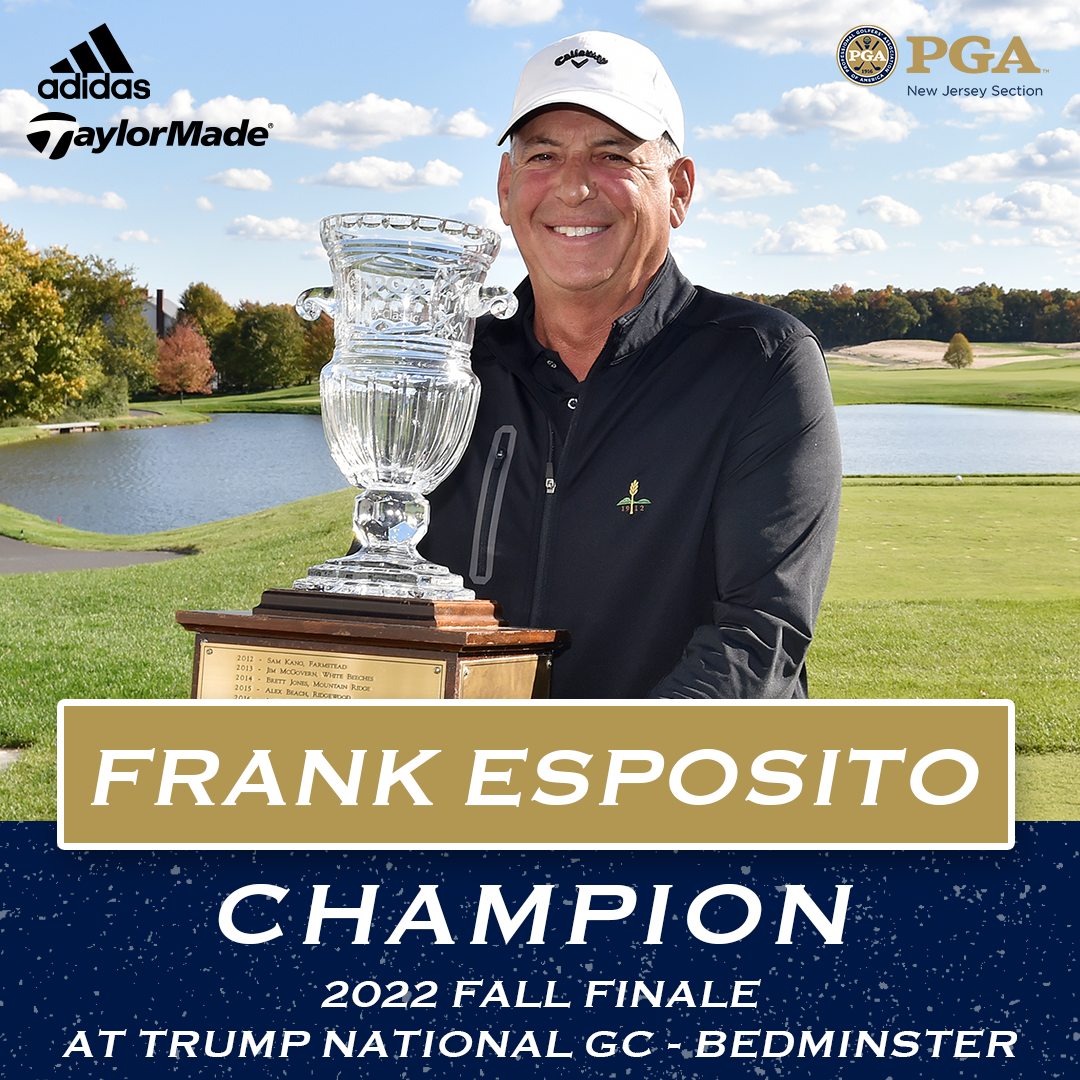 After 18 holes, Lewis, the Assistant Golf Professional at Hollywood Golf Club, found himself tied with Addison Bunn of Essex County Country Club at three under par, 69. Both golfers would par the first playoff hole, number 18, before Lewis was able to best Bunn with another par on hole number one. 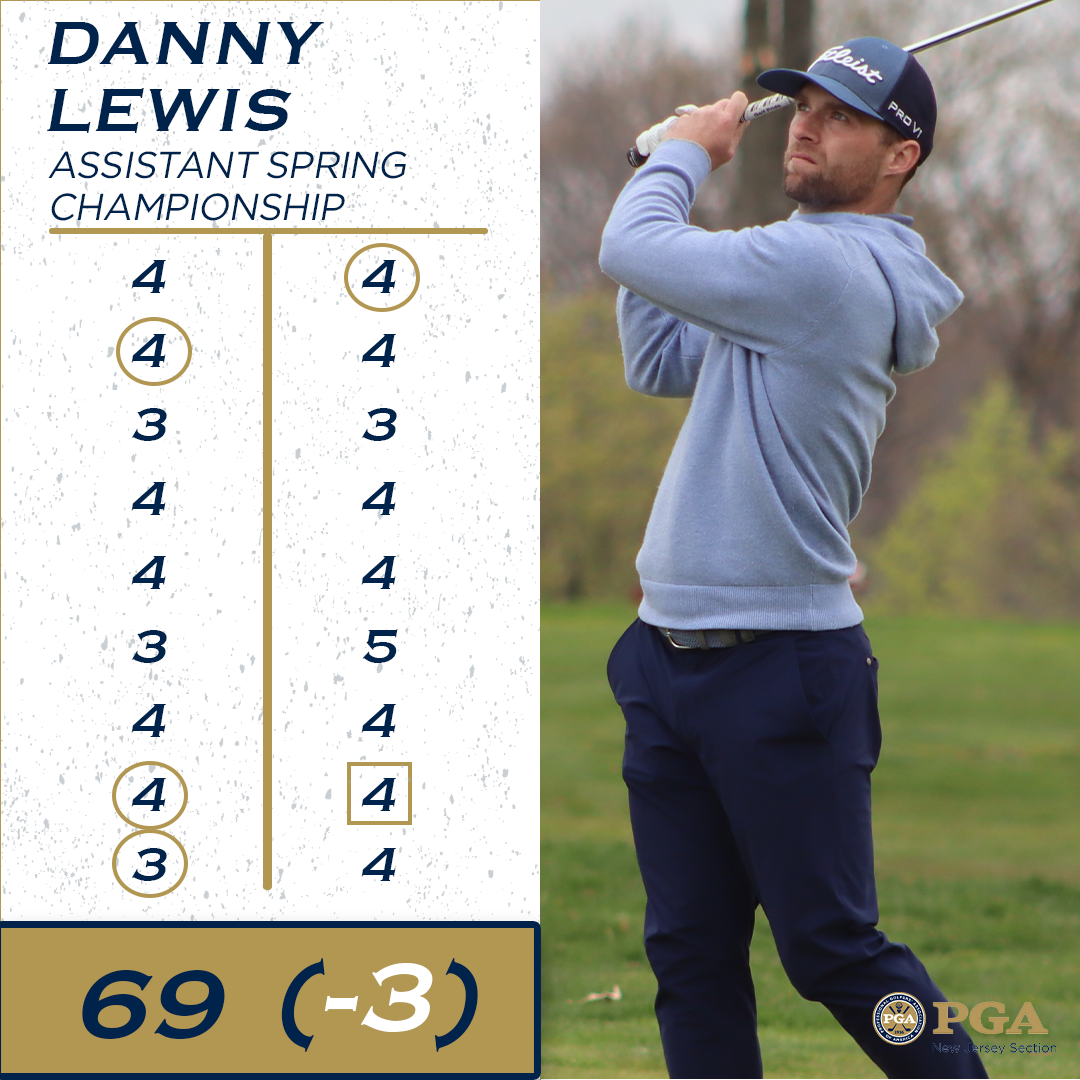 Highlighting Lewis's round were his three-consecutive birdies at the turn from the eighth hold through the tenth. Bunn led the way on the chilly afternoon with five birdies to his credit.

"It’s a long year with a lot of ups and downs so it’s nice to start on the upswing with this win and see where the season takes us from here."