OMEGA Players of the Year Finalized

OMEGA Players of the Year Finalized 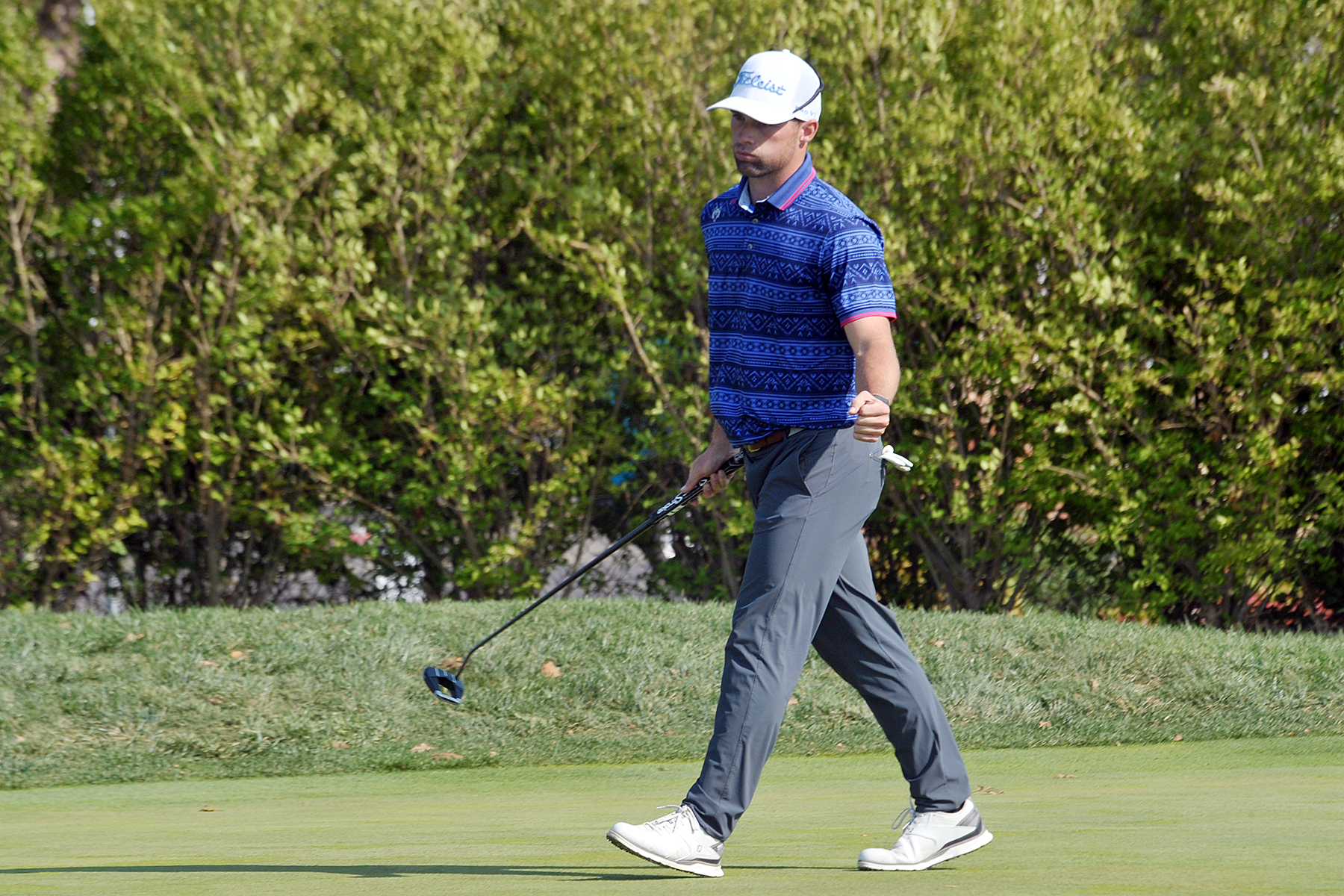 Danny Lewis, Assistant Golf Professional at Hollywood Golf Club, has proven that he has what it takes to compete with the best of the best even at the age of 31. The lefty phenom finished in the top 10 in 7 out of 9 events that he played in this year adding 2 Major Championship wins to his record with a win at the 2020 NJPGA Professional Championship at The Bedens Brook Club and the 2020 Greg Norman Collection Match Play Championship at Spring Lake Golf Club. When asked if he was surprised by his performance this year, Lewis added, "It was a bit of a surprise to me. I always knew that I was capable of this caliber of golf but it was only a matter of time until I strung together a solid season. When I step up on that first tee I always think of myself as "the underdog" which I think gives me a slight advantage because it allows me to play relaxed and swing freely".  Lewis finished his last 3 events of the season with 2 wins and a 2nd place finish at the Season's closing Major, the Fall Finale. It seemed probable when Lewis stood on the first tee, that he had a good chance of winning every event he played in. Congratulations to the 2020 OMEGA Player of the Year, Danny Lewis!

Frank Esposito, Teaching Professional at Forsgate Country Club, has had more than a little bit of experience on the golf course. Esposito's recent career has been highlighted by winning the 2017 Senior PGA Professional Championship in Arizona, playing in the 2018 & 2019 KitchenAidvSenior PGA Championship. The Staten Island native has been a golf professional for 35 years and it doesn't seem that he is going away anytime soon. Esposito did not finish outside of the Top 10 in any of the events he played in this season. The season was highlighted by a victory at the MET Senior Open, a T4 at the Lincoln Charity Clambake, and 2 Second Place finishes at the New Jersey Senior PGA Professional Championship and the New Jersey PGA/ New Jersey State Golf Senior Open. This is Esposito's Third OMEGA Senior Player of the Year Award. Congratulations to the 2020 OMEGA Senior Player of the Year, Frank Esposito!

Brian Mackey, Assistant Golf Professional at North Jersey Country Club, played more consistent than any other assistant golf professional this year. Makey finished in the Top 10 9 out of 10 times this year adding 3 Ties for First and 2 solo Second Place finishes. In his first year back in the New Jersey Section, Mackey asserted his dominance in the Assistant Division. After qualifying for his first PGA Championship at Bethpage Black in 2019, Mackey continued his impeccable performance into the 2020 season. Congratulations to the 2020 OMEGA Assistant Player of the Year, Brian Mackey!